About Lesia Design and Digital


A web development & design agency serving clients across Canada from our beautiful location in Vernon, BC.

We believe that the web should be beautiful and accessible to everyone, and this is only achieved when companies put user experience first.

Lesia Design and Digital was among the first web design agencies in Saskatoon (our original location!) to specialize in UX design, and create mobile responsive websites. We are now sharing our web design expertise across Canada from the much warmer climate of Vernon, BC.

Our focus on user experience goes beyond the web.

Our clients benefit from a highly collaborative process. Working with us isn’t like being an “account” at an impersonal agency. You get direct access to our founder, the creative force behind the company and a warm and welcoming friend.

We invest in your success. Lesia always takes the time to foster a rich understanding of your project, and you benefit from her years of expertise and her endless positive energy. 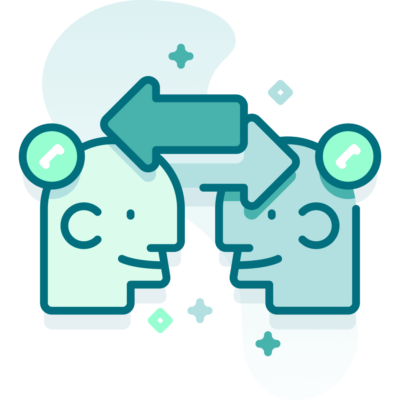 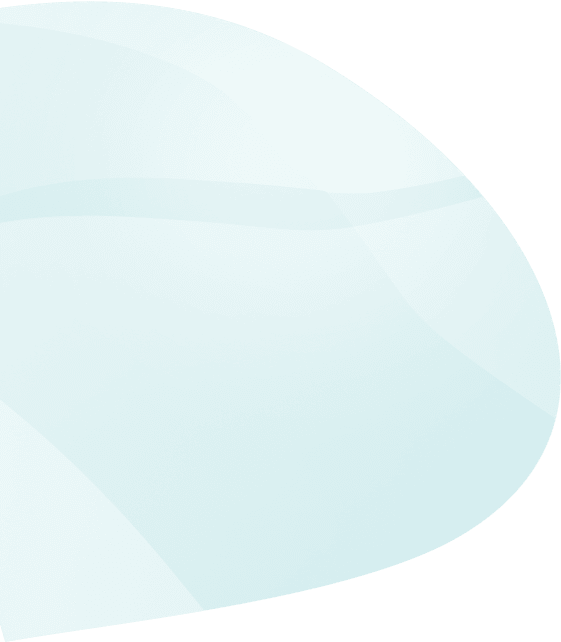 We only hire senior professionals, so you never pay for someone to learn on the job. Because we work remotely, you benefit from lower overhead which translates to lower costs for our clients. 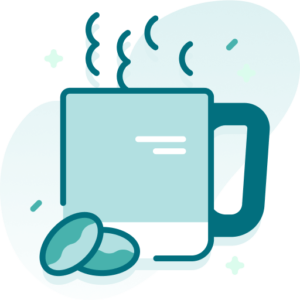 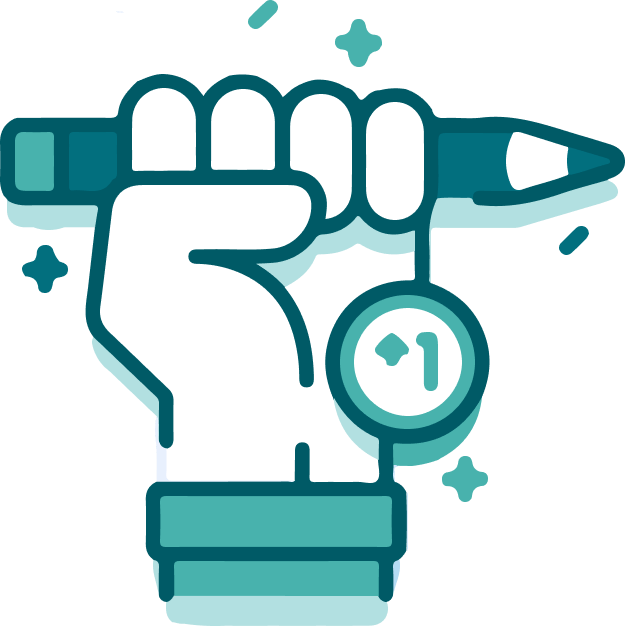 Our Founder and UX Director, Lesia Payne, is a web design veteran. She was one of the first designers in her area to implement UX design practices and to create responsive websites. 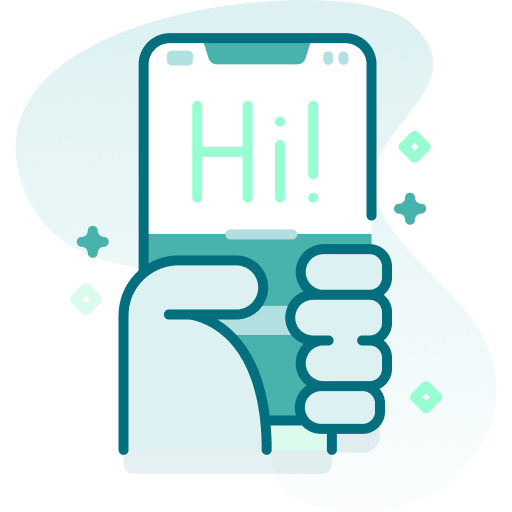 We gain a deep understanding of your customers and then design for their distinct needs. It’s not about flashy functionality or chasing the latest trends—it’s about ensuring customers can find what they are looking for quickly and efficiently. 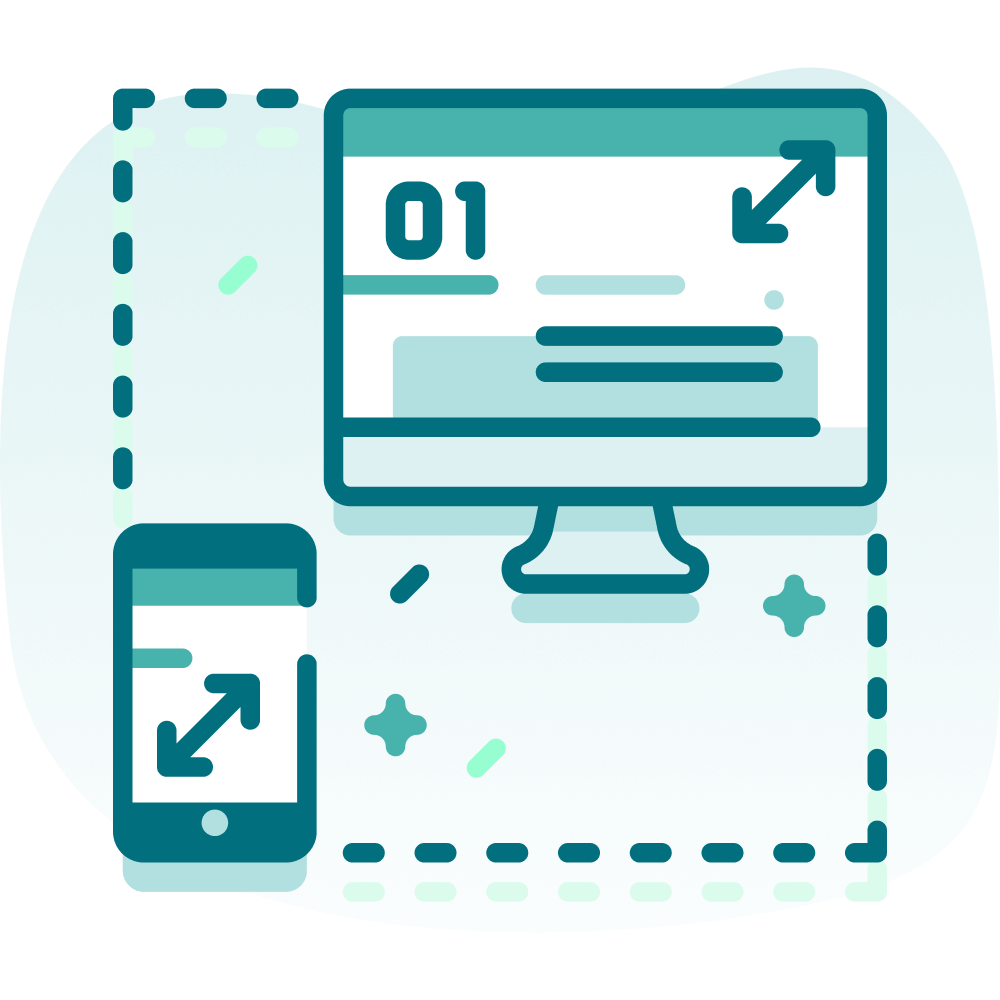 Usability matters on the back-end too. We use tried and true content management systems (CMS) that are easy to update for clients at all levels of technical knowledge. 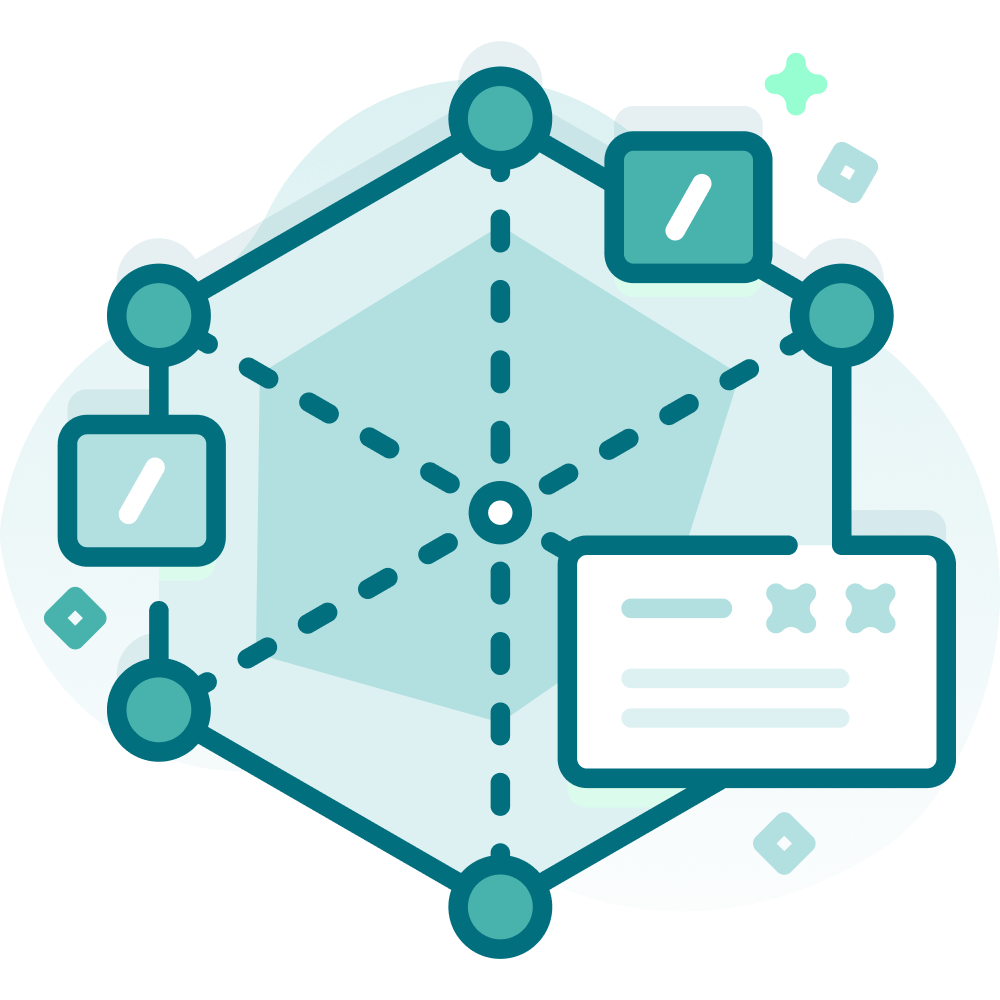 You never get the “B-team.” Our team is made up of seasoned experts who have worked within their respective fields for 15+ years. 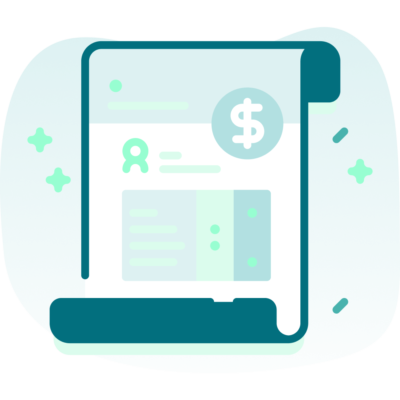 We keep our rates accessible and offer high value with every engagement. Our fees are fair and transparent, reflecting our knowledge of your business needs.

We are a team of specialists and bring decades of expertise to our craft. We pride ourselves in our respective abilities and love collaborating on projects.

Lesia has been working in design since 1999 and has been dabbling with coding and the web since the early ’90s. She had her first custom PHP online journal in 1997 when she lived in West Kelowna, BC. She went on to earn a specialized Bachelor’s Degree of Science in Interaction Design.

Before launching Lesia Design and Digital in 2006 in Vancouver, BC, she worked both agency-side and in-house as a designer and developer, allowing her to work with companies like Telus, Hotwire, Electronic Arts (EA), and the University of Saskatchewan.

Since then, she has grown the company from a one-person web design company to a bustling team of UX designers, graphic designers, copy and SEO experts, and web developers. Her ability to foster and maintain client relationships—giving customers a high degree of one-on-one attention—has been the key to her success and her impressive referral rate.

Lesia is the mom to two busy young boys in Coldstream (just outside of Vernon), BC. She’s a master gardener, scuba diver, Silver Star snowboarder, active volunteer, choir member and proud former video gamer. She and her husband love to travel whenever they can. 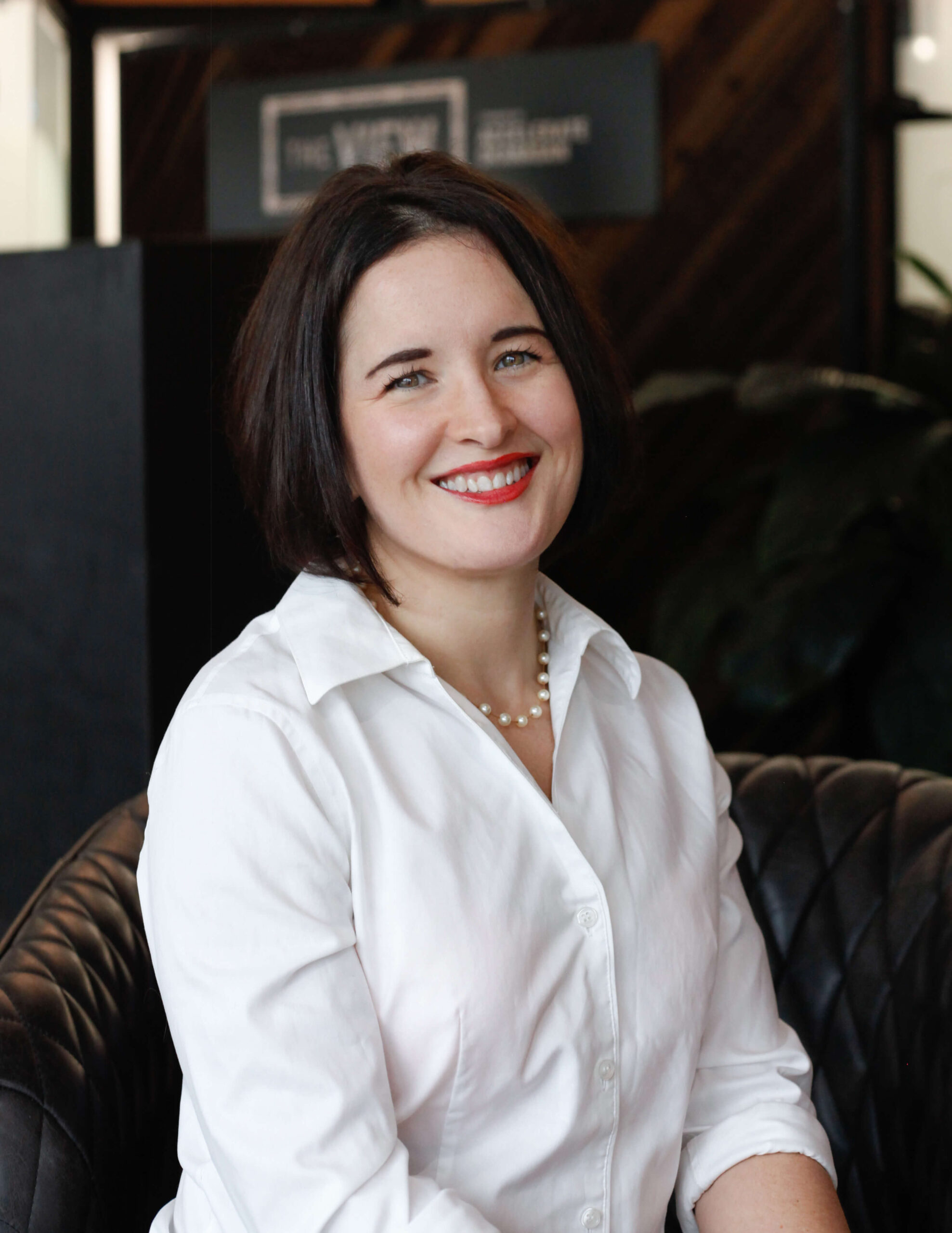 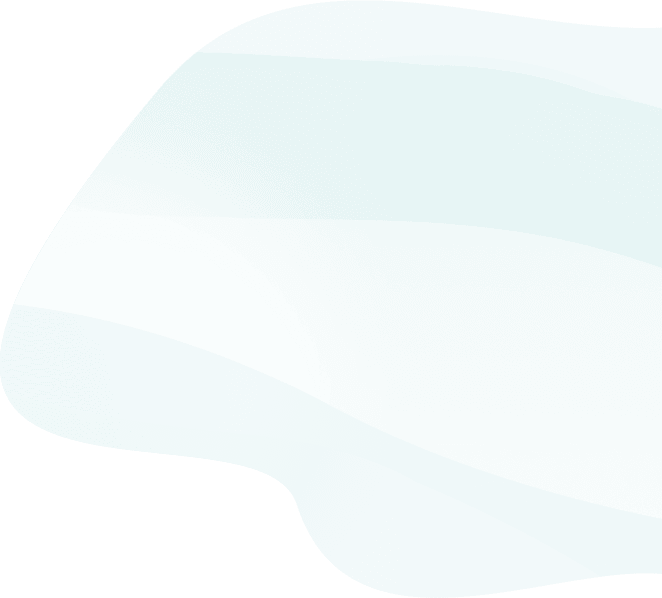 Since being hired in 2020, Maddy has quickly become one of Lesia Design & Digital’s greatest assets. Graduated with a Dean’s Honour List bachelor’s degree in Industrial Design from Carleton University, plus a ton of project management and web experience under her belt, she was the perfect fit for the Lesia Design & Digital team. Maddy offers the best of all worlds in terms of user-centered design, project and time management, and always provides clients with super friendly yet professional and reliable communication. You can always count on Maddy to get the job done on time and on budget!

If she isn’t at work you can probably find her snowboarding, or if there is no snow on the ground, she’s out for a hike or backcountry camping. 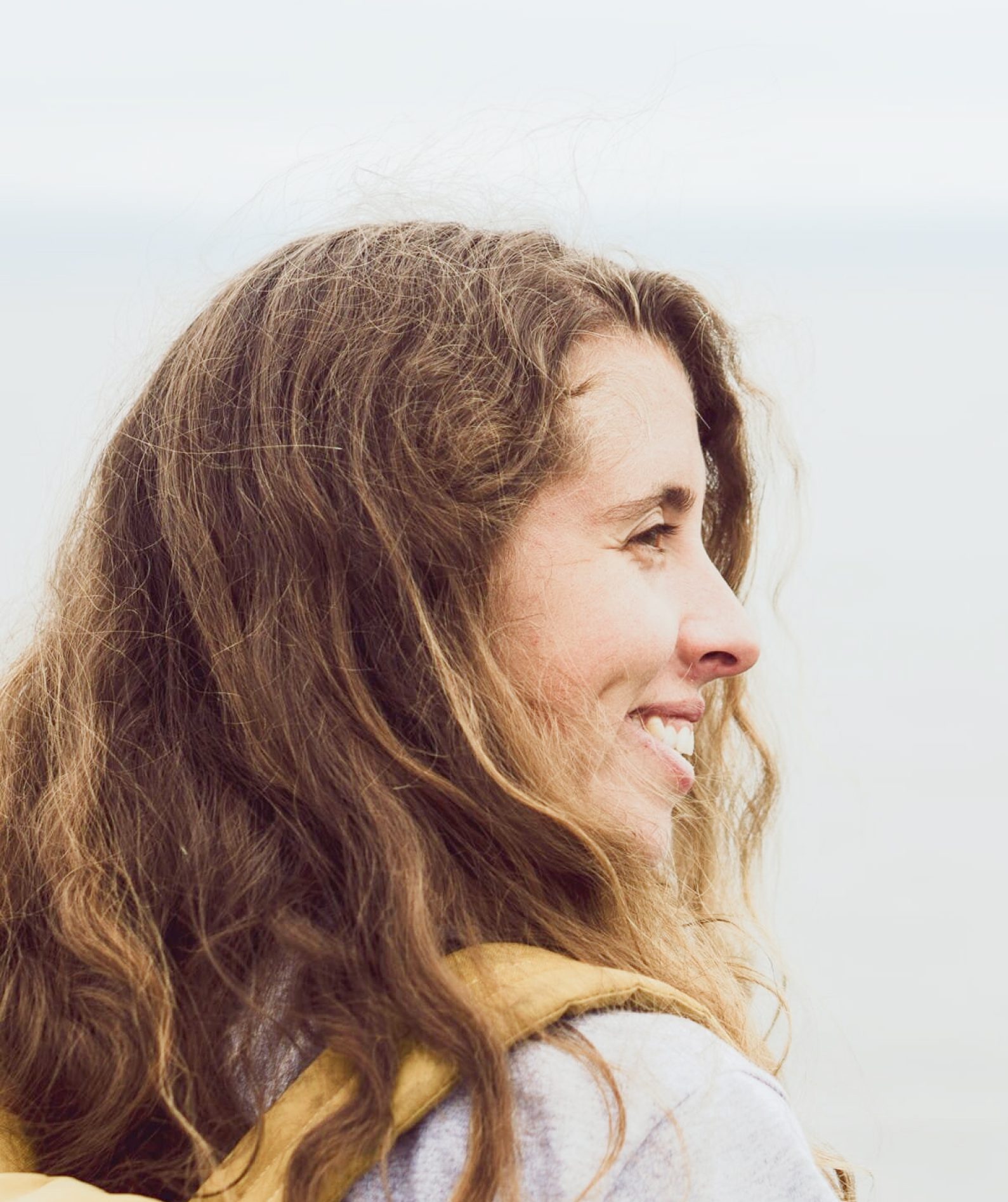 Lesia Design & Digital hired Natasha to keep projects running smoothly at all times. With a decade’s worth of experience working in a fast-paced software development environment (initially a product analyst and senior developer), Natasha brings a wealth of knowledge to the team. Her education in both social and computer sciences gives her a unique understanding of non-profit organizations and how their online presence impacts our social world.

A solid technical awareness allows Natasha to learn new implementations quickly and efficiently. Her well-honed leadership and customer service skills enable her to approach new challenges with confidence and expertise. She is comfortable both behind a keyboard and in front of a client. 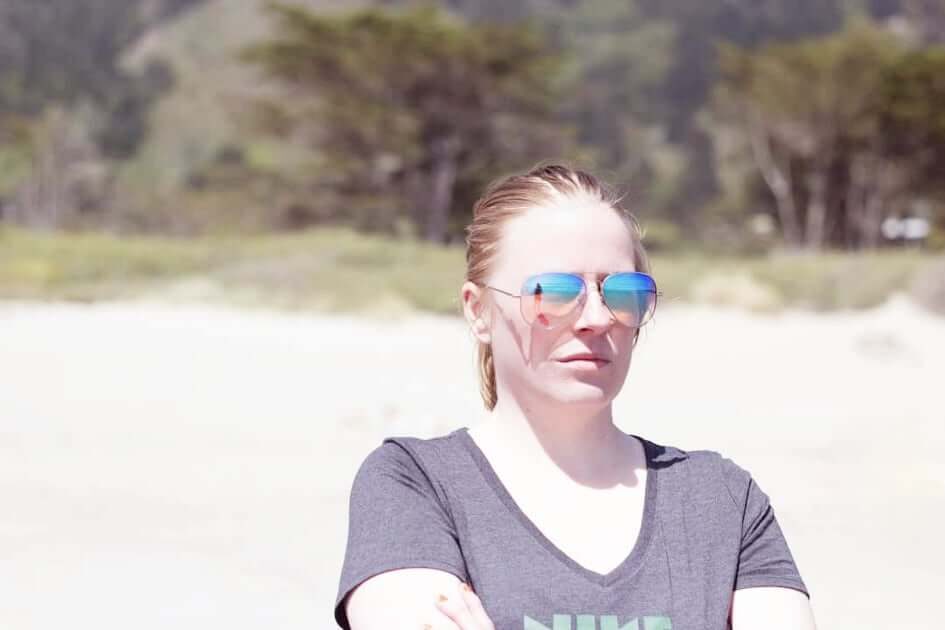 Mike is a seasoned quality assurance specialist, having earned his credentials in 1996. He enjoys challenging himself by continually upgrading his skills, and we were delighted to have him join the Lesia Design and Digital team in 2012.

Mike is a sleuth who loves tracking down the cause of obscure and complex coding issues with a methodical and unparalleled attention to detail.

Born in Saskatchewan, Mike now lives in Ireland; thanks to the overseas time difference, he can work during the team’s downtime, dramatically expediting the QA process. 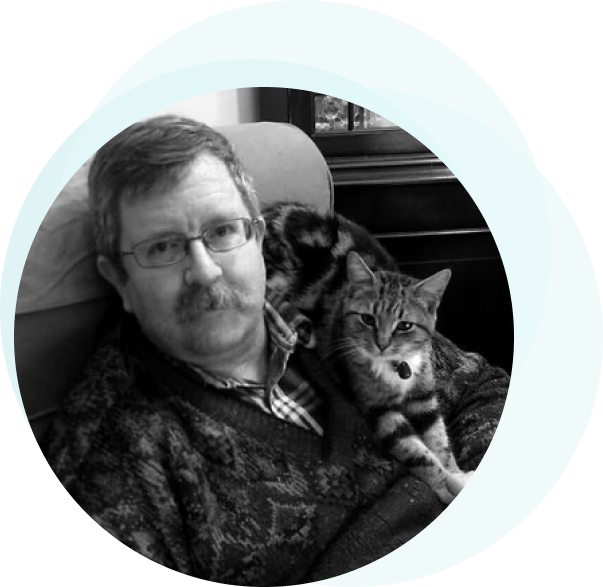 Originally from the Netherlands, Noud brings nearly 20 years of digital and business expertise to his SEO specialist role. With a foundation in web design and development, he understands the nuances of search engines and the evolving business landscape.

Noud oversees organic SEO, PPC, microdata and business citations in his role with Lesia Design and Digital. He thrives on the nitty-gritty fine-tuning that ensures your website performs well online and consistently exceeds client expectations. 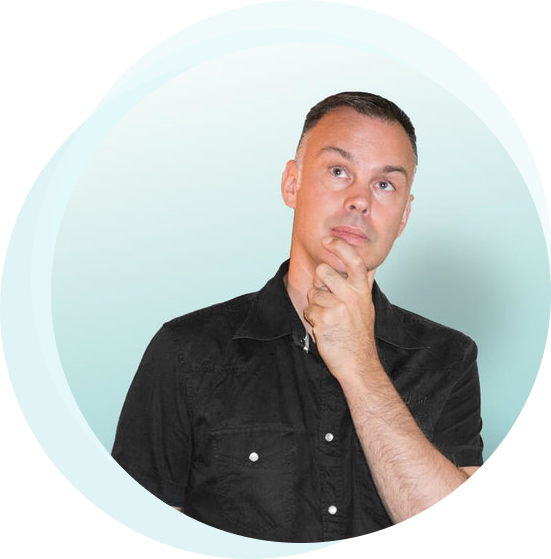